This recent production is disturbing – some parts are tough to watch. I don’t want to believe that thigs are as bad as the film suggests. But you be the judge. 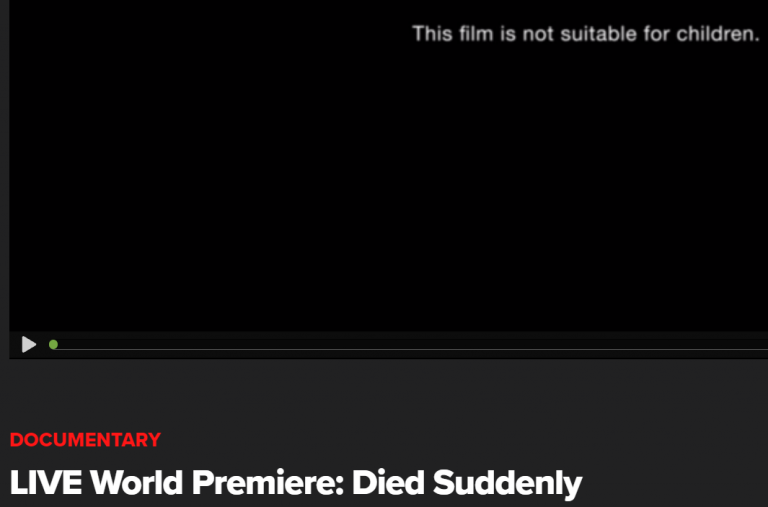 Some of it it comes across as a bit fishy.

But on the other hand, I have to admit that there seems to be a fair amount truth in it as well, e.g. there have been many adverse effects, the vaccines don’t stop transmission or others catching it, and excess mortality in many countries has been mysteriously and extraordinarily high since the jabs were rolled out. 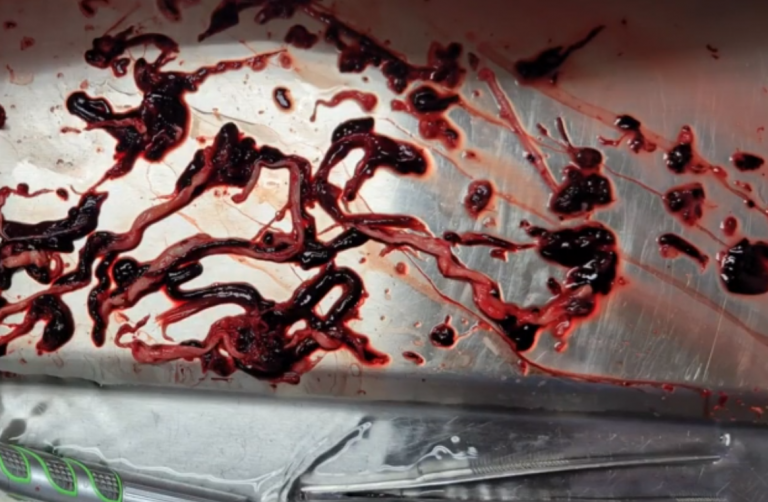 And there have definitely been coverups, coercion, lots of broken promises, false claims, Big Pharma corruption, shady deals and now even flat out admissions. There are also hundreds of other renowned experts, unmentioned in the film, who have warned us from the very start. In Germany, for example, some have even been locked up, smeared or are being legally harassed by prosecutors.

I’ve witnessed personally too many weird adverse effects among people I directly know – though most of them still don’t have mRNA vaccine as the cause on their radar.

Are the COVID vaccines really as lethal as the film implies them to be? All I know is that I need not worry about it because I never took the damn stuff.

Even if just a fraction of this shockumentary is true, it’s still bad news for humanity. And knowing what we know now, it’s criminal continuing jabbing people with the stuff.