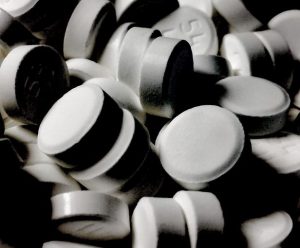 Here we are after half a billion people caught Covid (that we know of) and finally someone studies zinc in a proper randomized trial. It turns out zinc treatment reduced the length of Covid suffering by about 3 days and the people who took it were 40% less likely to die.

The thing we learn from this study is that yet again, publicly funded science is killing people because it is not studying the obvious, cheap, low risk solutions that can’t be patented. Ministers of Health are apparently Ministers for Pharmaceutical profits.

This is the scandal:

To our knowledge, this study is the first well-powered, placebo-controlled clinical trial to report results of zinc for the treatment of patients with COVID-19.

To summarize the background: We already knew zinc was useful against quite a few viruses and have known this since 1974. We also knew from another study that 6 out of 10 Covid patients were deficient in zinc, and those patients were more likely to die. Odds were that zinc would be useful, low cost and low risk, so… we waited two years and let a few million people die before someone, somewhere managed to do this obvious study with 400 patients.

The activity of zinc against infectious pathogens has been demonstrated in a variety of viral species [12–16]. However, there is very scant information available on the role and effect of zinc in coronavirus disease [17–21]. Jothimani et al [18] in a recently published study including 47 patients with COVID-19 demonstrated that zinc deficiency was present in more than half (57.4%) of their cohort and was associated with prolonged hospitalization and increased mortality compared with a control group. In 4 outpatients with COVID-19, Finzi [19] reported that treatment with zinc reduced disease symptoms within 24 hours.

In the meantime we ignored nutrients, food and exercise and spent billions of dollars on secret deals, carrying out mass experimentation with wildly new technologies and unknown risks instead. And we even did it on our children. 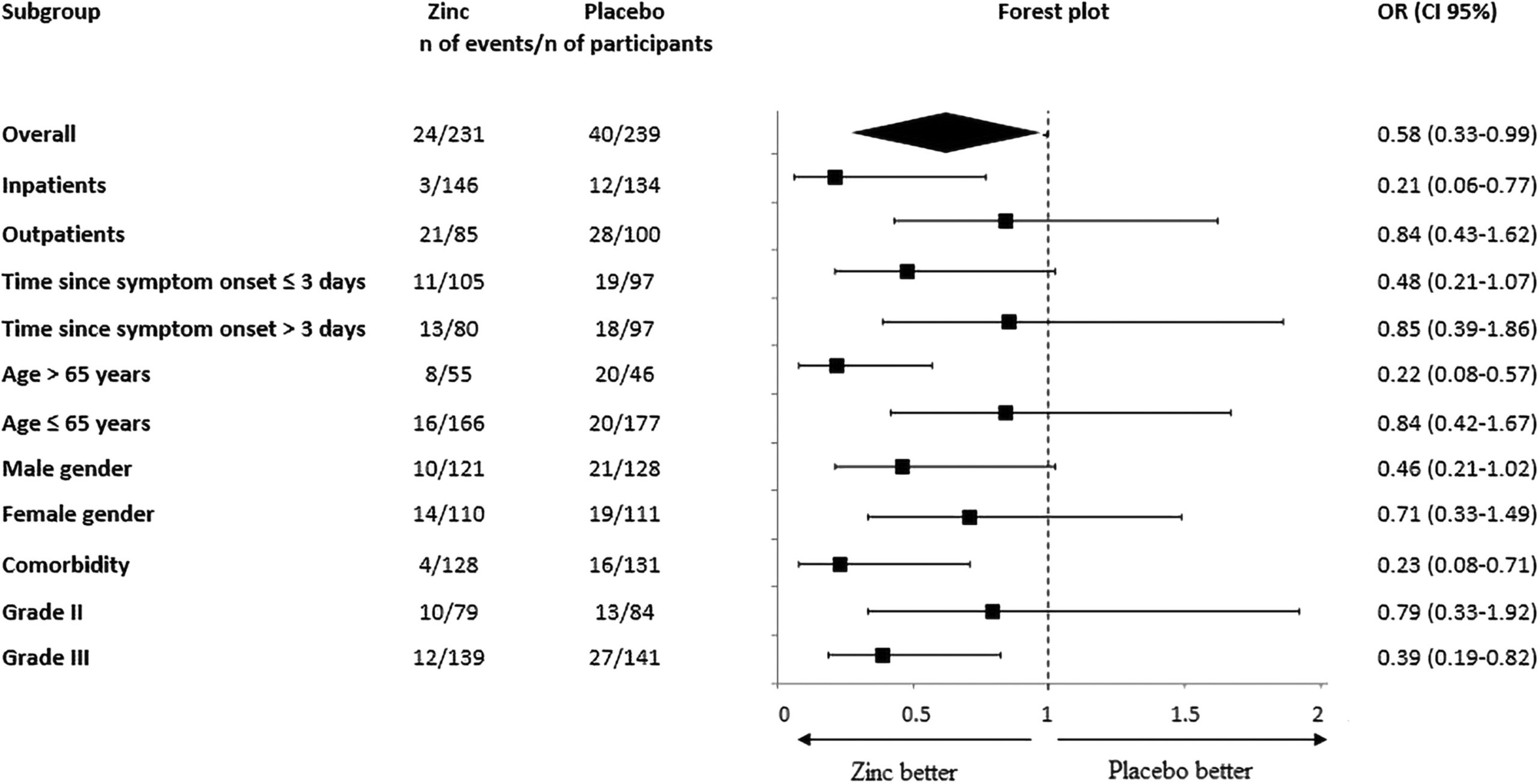 Zinc is better than “no zinc”. (Click to enlarge)

Zinc is used in over 300 enzymes and 1000 transcription factors (things we need to read our genes). It’s such an intrinsic part of us,  fully 10% of all human proteins bind zinc. After iron, it is the second most common trace metal inside us and we carry about 2 – 4 grams of zinc within.

But the sad truth is people were using zinc in treatments nearly 2,000 years ago. Even the ancient Romans arguably knew more medicine than most Ministers of Health.

The oldest known pills were made of the zinc carbonates hydrozincite and smithsonite. The pills were used for sore eyes and were found aboard the Roman ship Relitto del Pozzino, wrecked in 140 BC.

And in case you were wondering, the modern Covid research was eventually done by a small African Pharmaceutical company.

“This work was supported by Opalia Recordati, Tunisia.”

Why do we have publicly funded universities?

It is exactly this kind of “non-profit-making” research that taxpayers probably think our universities would be  doing. Isn’t it time to advance science and stop funding universities?

Zinc was known to help with viral infections (references in this paper).

2 thoughts on “If only our universities had studied this earlier: Zinc trial saves lives with Covid”