Nigel Farage has been interviewing Bob Ward about Net Zero:

It is the usual blustering performance from Ward, who avoids answering questions by going on a rant.

Fundamental questions, such as:

Ward, for instance, deflects the question of heat pump affordability by claiming that they are cheaper to run, which is not even true.

And his response to the final question about China is that China will not be bullied, but will respond to UK leadership on climate. If he really believes that, he must be delusional: 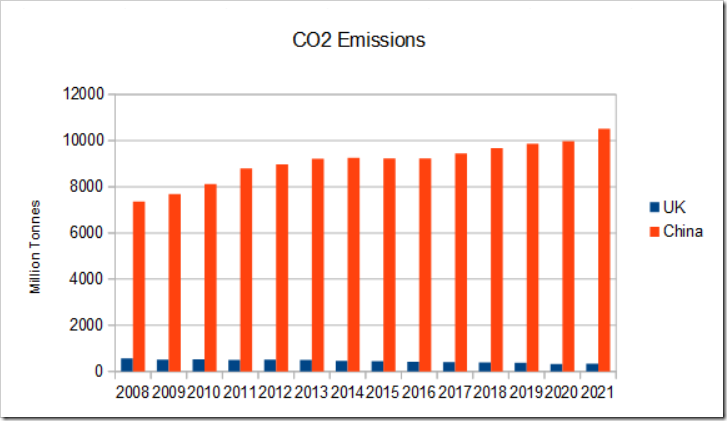 Bob Ward is, of course, the Policy & Communications Director for the Grantham Research Institute on Climate Change and the Environment, in other words the PR man. The Institute was set up by the billionaire Jeremy Grantham, and is chaired by Nicholas Stern, neither of whom give much confidence about the objectivity of the Institute’s work. And as their own website makes clear, their purpose is a political one, not scientific:

“The Institute’s purpose is to accelerate the transition, and remove obstacles, to a sustainable, inclusive and resilient world.”

Part of their funding comes from Jeremy Grantham, but there is also a large dollop of taxpayers’ money involved, amounting to over £6 million last year, as well as EU funding and grants from far left American foundations, such as ECF, Rockefeller, and Climate Works: 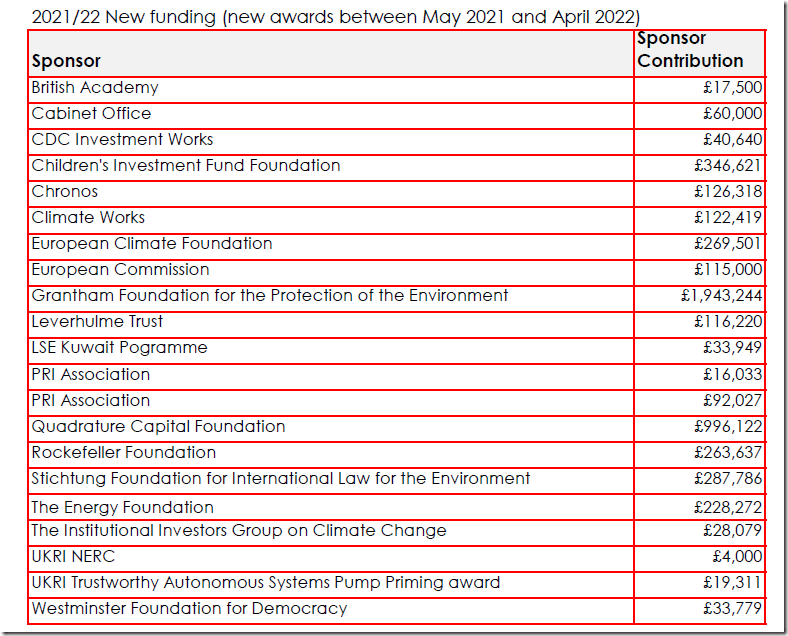 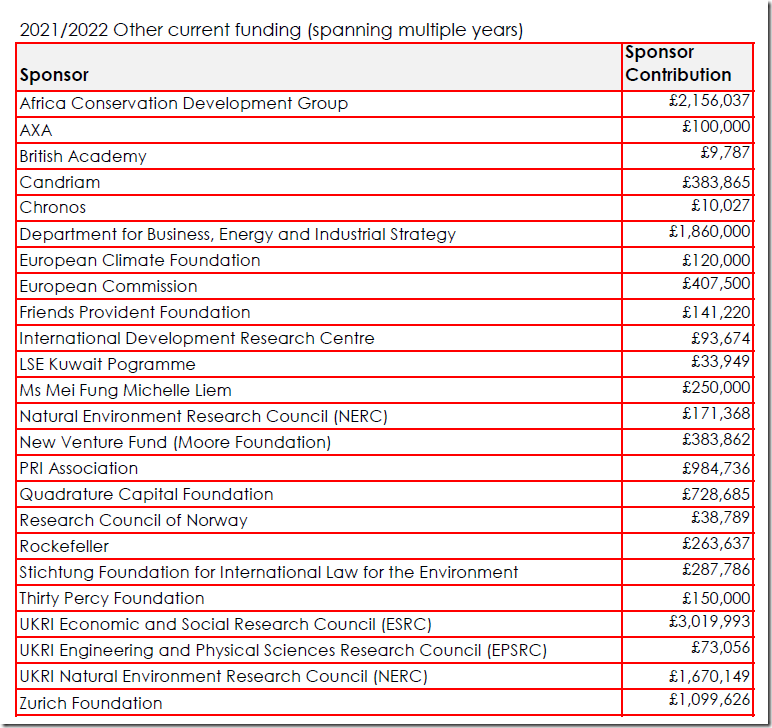 The climate scam is big business!