The BBC have censured Justin Rowlatt following my complaint:

The BBC‘s climate editor has been censured for giving viewers an ‘inaccurate impression’ of wind farm subsidies.

A viewer complained after Justin Rowlatt reported in June that the offshore wind industry was ‘now virtually subsidy-free’.

Upholding the objection, the BBC’s executive complaints unit said it was not clear that he was only referring to projects which had been recently approved. 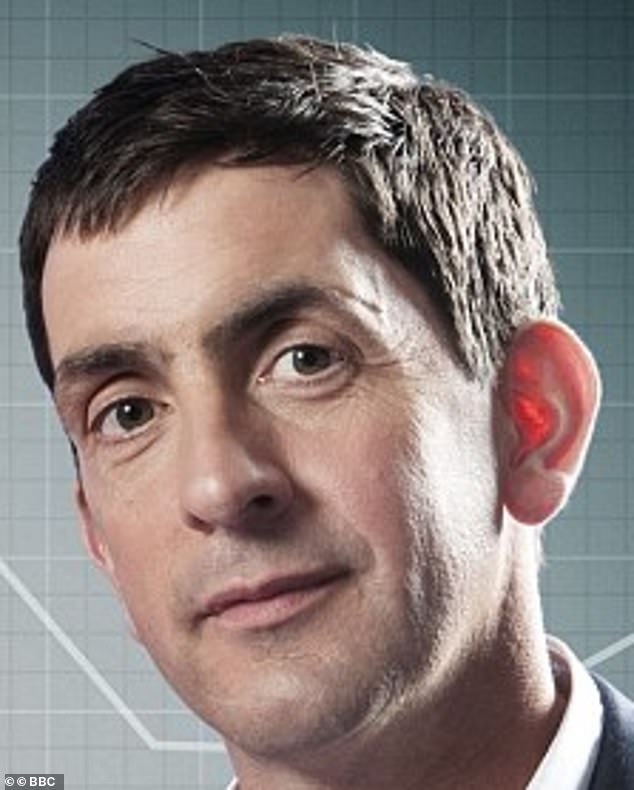 This meant viewers were ‘likely to form the impression’ that the statement covered the industry as whole. ‘As existing installations are expected to receive significant subsidies over their lifetime, that would have been inaccurate,’ added the unit.

The finding was ‘discussed’ with the Oxford-educated journalist, 55, and an online version of his story was amended.

Mr Rowlatt was made the BBC’s first climate editor in September after being chief environment correspondent, his job at the time of the report. Last night a BBC spokesman said: ‘We note the ECU findings.’