H/T to Ghengis for reminding me of this insightful analysis of the climatist ideology.  The GWPF publication is here:  GLOBAL WARMING  A case study in groupthink  My transcript of the video is below in italics with my bolds and added images.

For most of the last 30 years climate change has been called settled science. As letters, observations and scientific advances have shed more light on the problem, it became clear that many of the most alarming and urgent fears about the effects of global warming were unfounded.

These dramatic stories were not just the work of fringe activists. World leaders and internationally renowned scientists too often departed from science to speculate about how terrible the future would be.

But when the truth of these stories was discovered very few politicians attempted to bring a sense of calm or reason to the political debate.

“Global warming is man-made and it’s happening. We’re all agreed that climate change is one of the greatest and most daunting challenges of our age.”

“The scientific reality is compelling us to act. We are on the course for a very, very dangerous world over the next century.”

“The scientific evidence is stronger than ever, and science itself has been slow to correct alarmist claims.”

“Human influence on the climate system is clear.” (IPCC) 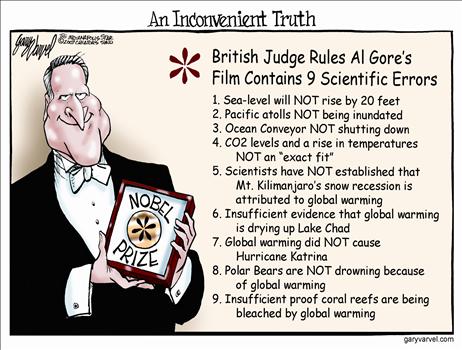 Even worse attempts to question the scientific basis of scare stories has been met with hostility.

“We don’t need another meeting of the Flat Earth Society.
We need to get on and tackle climate change.”

Given the emphasis placed on science, data and evidence in the debate, how is this possible?

One answer might be a theory formulated in 1972 by psychologist Irving Janus. He argued that groupthink occurs when a single-minded group dominates a decision-making process, excluding alternative perspectives and criticism. Janus discovered that groupthink was the cause of many catastrophic failures of military planning. Groupthink theory is the basis of a new report by Christopher Booker for the Global warming Policy Foundation

Booker looks at the history of climate change consensus building, policymaking and coverage of the issue in the media. Three rules of groupthink emerge from this historical view. Booker finds that though a consensus on the role of anthropogenic global warming did emerge, this consensus was not dominant in official thinking and coverage. Scientists as well as politicians, campaigners and journalists told stories that owed much more to speculation than to settled science.

“We have built a society, an agricultural system and cities. And everything that we do based on assumptions that basically the climate is not going to change. Eventually this is going to be a problem that is so large that we will transition . . .”

“But after damaging scandals at East Anglia University and the UN’s Intergovernmental Panel on Climate Change, it is Mr Miliband’s side who need to change their approach.” 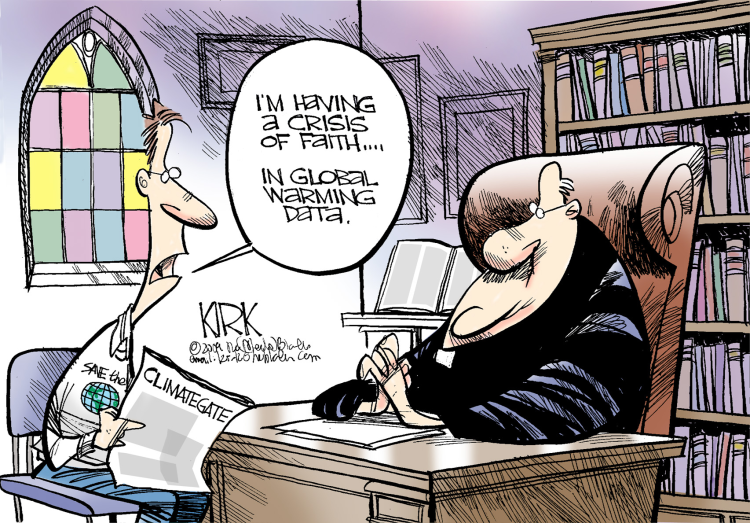 These unfounded stories cost serious setbacks for the climate agenda.

“Or we can choose to believe in the overwhelming judgment of science and act before it’s too late.” (Obama)

Increasingly in cases where mainstream thinking was shown to be wrong, it was defended from criticism not on its scientific merits but on the basis of the scientific consensus that climate change is real, is happening and will be dangerous.

“But they’re wasting everybody’s time on a settled debate. Climate change is a fact.” (Obama)

“Of the scientists who expressed a view, ninety-seven percent said that climate change was happening and it was human-made activity.” 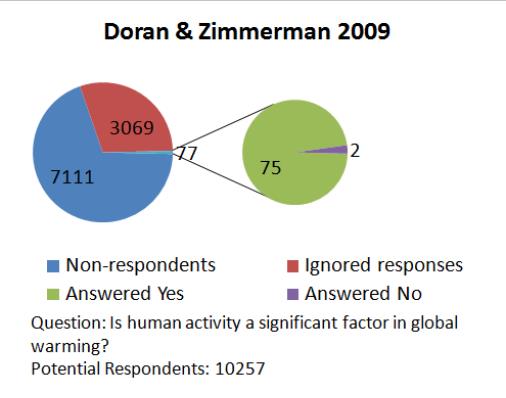 “Certainly of course that has been substantially discredited.” (Hugh Mathers)

“Isn’t it exactly the stifling of dissent that has got the climate scientists into this mess in the first place? Why are you going down this road again?”

“Oh, I’m not trying to stifle dissent, Krishnan, but you’ve got to make the judgment: When there’s a mistake does it undermine the basic facts about climate science?”

Even where criticism of alarmism has come from inside the consensus it was excluded from public debate rather than allowed to improve scientific understanding. Consequently without debate, climate change became the explanation for ever more things from poverty, migration, to war and even mental illness. 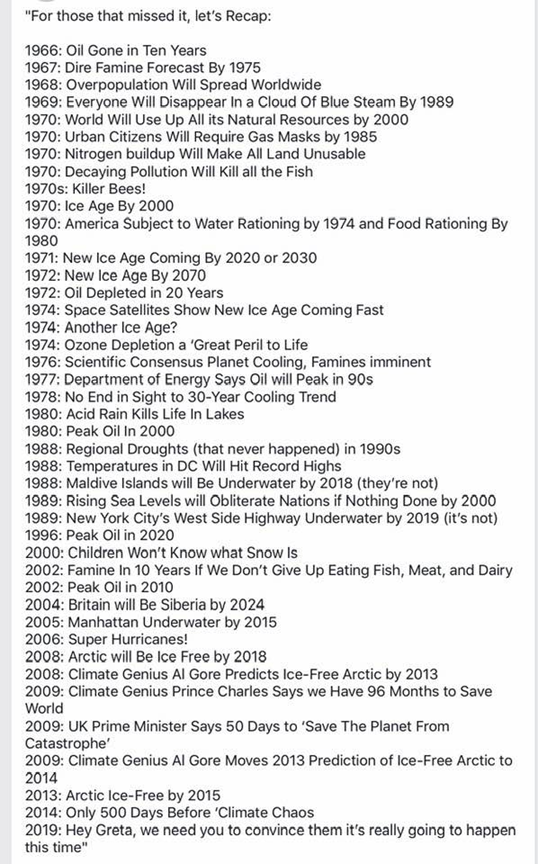 “There are a number of statements that have been attributed to me that are not correct. I don’t believe I called anybody here a denier, and yet that’s been stated over and over again. So I’ve been misrepresented quite a bit today by several.” (Michael Mann)

“But it’s in your written testimony. I’ll read it again.” (Judith Curry) 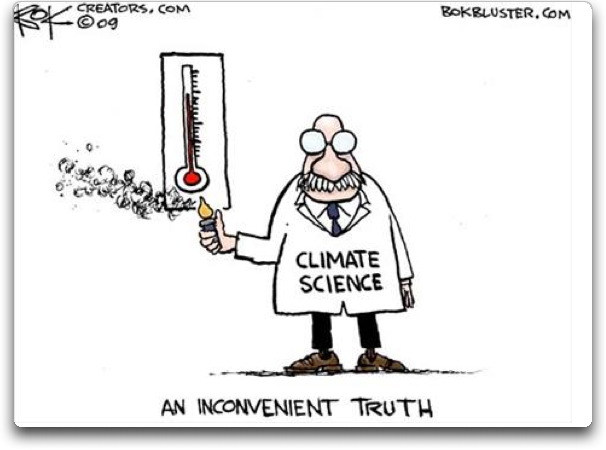 Scientists openly criticizing climate change alarmism have been forced into silence under the threat of losing their jobs. Dissent in the media has led to campaigns to remove skeptics from public attention and for increasing control over the media. 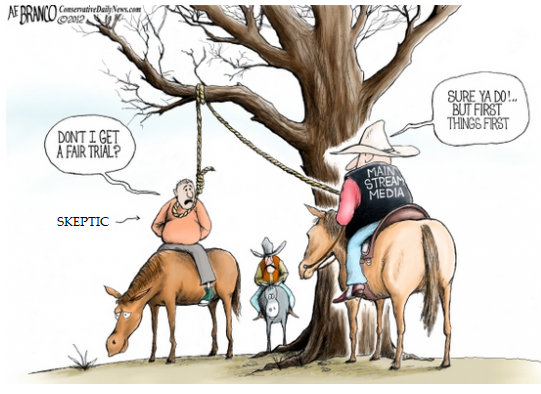 “I complained about this article and have just heard from the media self regulator that they found nothing wrong at all with the newspaper article. And so I wrote to them and complained. I complained to the Press Complaints Commission there have even been calls for climate skeptics to face criminal prosecution and even the death penalty.”

The insistence that everyone in the public sphere must adhere to the consensus has harmed research, political debate and journalistic coverage of climate change. The result of such climate change groupthink may be the least scrutinized, most expensive and counterproductive policies ever conceived. To find out more about how groupthink has been confused for the scientific consensus on climate change download the report from the G WPF website.

See Also Q&A Why So Many Climate Skeptics