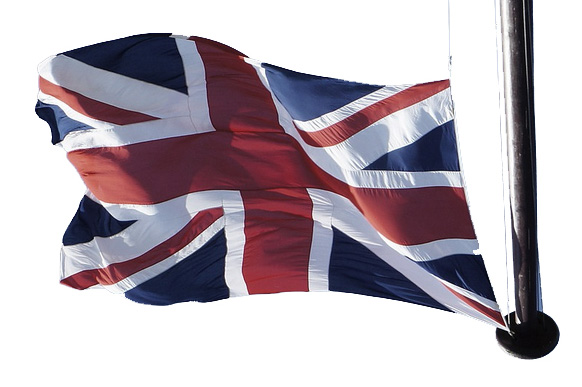 Just as Joe Biden cancelled Keystone on his first day, the new UK Prime Minister Rishi Sunak was appointed on Tuesday and the fracking ban was reinstated Wednesday. It tells us exactly what his top priorities are, and perhaps also tells us what was the real unforgivable sin that Liz Truss committed. There are a lot of vested interests that would hate to see fracking start in the UK. The horror, after all, would be if that cheap gas started to flow and people in the UK got used to it, and realized micro earthquakes were, well, nothing. How would anyone cork up those wells after the war? If a few old coal plants restart it’s no big deal, they can be shut down again. But if shale gas “was trialled” there’d be no going back.

Fracking shale gas turned the US back into an energy giant. For the last month or so, there was the stark danger that the UK might get energy independence too, but then Rishi Sunak arrived to save the day, or rather to save a few houses from theoretical seismic events so small that people would need a Richter scale in the kitchen to detect most of them. The UK fracking limit is set at a tiny 0.5 magnitude.

For perspective, there were 45,000 shale gas wells operating in the US in 2014, but the UK has two which are not operating, and they want to shut them down in the middle of an energy crisis. Things are so bad in the UK, that 1 in 10 hotels, pubs and restaurants may close this winter.

The situation is so bizarre, so over-the-top, that there are calls for a general election from every angle. Even the greener end of the Tory Party are mad, because killing off shale is never enough, Sunak is committing blasphemy by not singing hymns at COP27 in Egypt too. Speaking of which, Boris is heading off to COP27 because grandstanding is what it is designed for, and the rumors are running that he will make a comeback.

The anti-frackers frightened the people with stories of “known carcinogens called ‘silicon dioxide’” and seismic shocks that registered 1.5 on the Richter scale. So the people of the UK gave up an industry worth £6 billion a year, and a reliable energy supply because a government department was afraid of pure sand and a class of earthquake so small it’s “rarely felt” and so common the world has “several million” of them each year.

It’s a case of selective enforcement. No other industry has to keep seismic events to nothing; not truckers, or miners, or pop singers. Even primary school children are allowed to generate seismic shocks ten times bigger than Cuadrilla is. In 2001, one million of children jumped off chairs to create a shake of about a 3.0.

The Russians have been feeding fracking fear for years:

Russia makes about $300 billion in gas and oil exports each year. For a tiny tenth of a billion dollars it fed western activists in NGOs* and successfully stopped fracking development in the UK (and some parts of Australia apparently). It’s what you call a stupendous investment.

But China also benefits from UK energy poverty; The EU doesn’t want a strong independent UK, and the WEF, the UN, the renewables industries, and the religious greens are all happy about it too.