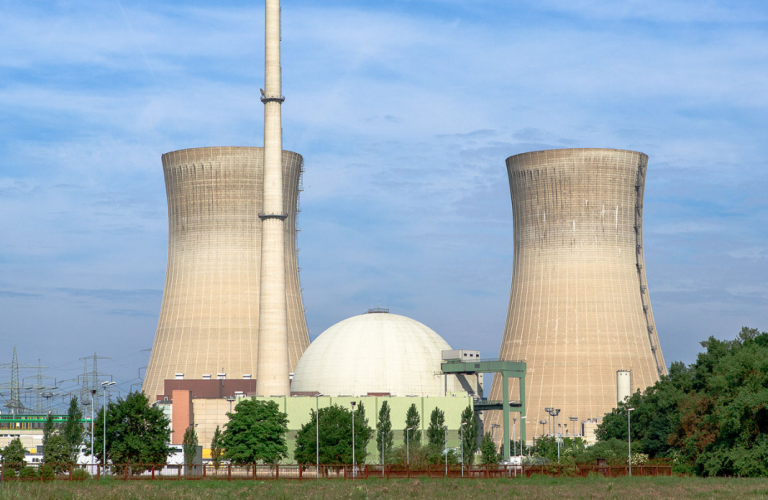 Italy is planning an energy U-turn reports, the Berliner Morgenpost:

“So while Germany is saying goodbye to the use of nuclear energy, the technology is making a comeback in Italy, where people turned away from it almost 40 years ago. This is more than noteworthy, since Italy is so far the only major European country besides Germany that has abandoned the use of nuclear energy. Under the pressure of the energy crisis, however, the Italians have suddenly become painfully aware of their heavy dependence on electricity from abroad. The issue is moving citizens because they are clearly feeling the inflation of their electricity bills, despite government aid.”

Expect many countries to follow Italy’s course correction – except for Germany, which will obstinately cling to its wind and solar ideology to the very end even though a growing number of experts are calling for an extension of the operating times of its remaining nuclear plants.

The Berliner Morgenpost adds that Italy produces only 25 percent of the energy it needs itself. “Although renewable energies have been significantly expanded in recent years, the production of green electricity is far from sufficient.”

Surely nuclear power plants would provide a much needed energy boost for Italy. Whether the country can do away completely with fossil fuels, remains doubtful, however.