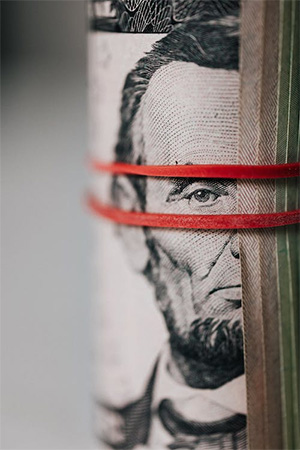 The amount of storage America needs for a grid run on erratic wind and solar power is so galactically vast the numbers don’t matter.  Because every which way they are calculated, every estimate, the highest one, the lowest one, it doesn’t make any difference. They are all unaffordable.

Basically America would need 12,500 times as many batteries as it has now. At current prices this would cost about $175 trillion dollars, which is eight times the entire GDP of the United States.

Some researchers predict costs will fall, but even at fantasy low ball estimates that are one tenth of current prices, the cost of those batteries is still nearly $20 trillion.

We now know that the battery storage for the entire American grid is impossibly expensive, thanks to a breakthru study by engineer Ken Gregory. Looking at several recent years he analyzed, on an hour by hour basis, the electricity produced with fossil fuels. He then calculated what it would have taken in the way of storage to produce the same energy using wind and solar power. He did this by scaling up those year’s actual wind and solar production.

Based on his work, which only covered 48 states, our round working estimate of the required storage for the whole country is an amazing 250 million MWh. America today has less than 20 thousand MWh of grid scale battery storage, which is next to nothing.

Grid scale batteries today cost around $700,000 a MWh. For 250 million MWh we get an astronomical total cost of $175 trillion dollars just to replace today’s fossil fuel generated electricity needs with wind and solar.

Let’s start with the reality. The EIA has collected annual utility data on the cost of grid scale battery arrays. A recent report is “Battery Storage in the United States: An Update on Market Trends — August 2021”. 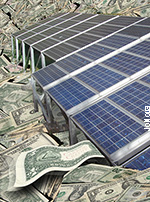 Wojick compares a whole range of estimates on the past and likely future cost of batteries which vary from $70,000 per megawatt hour up to $1.5 million. As he says:

If wind and solar developers were required to include the batteries needed to make their projects reliable, none would ever be built.

It’s the cost of the system that matters, not the cost of a half hour of electrons at midday.

There is a reason fans of solar and wind power never quote the cost of a 24 hour reliable supply.