I see Lord Deben has been up to his tricks again. At about 18.30 mins into this series broadcast on Radio 4, he makes the following statement:

“Those terrible floods in Pakistan. The poor Pakistanis have not contributed at all really to climate change, but there there was a third of the nation under water”.

The claims of a third of the country originated from Pakistan’s Climate Minister at the time, as reported by the BBC here.

The claims were quickly rubbished, both by NASA and the UN agency OCHA, which suggested the true figure was about 8%: 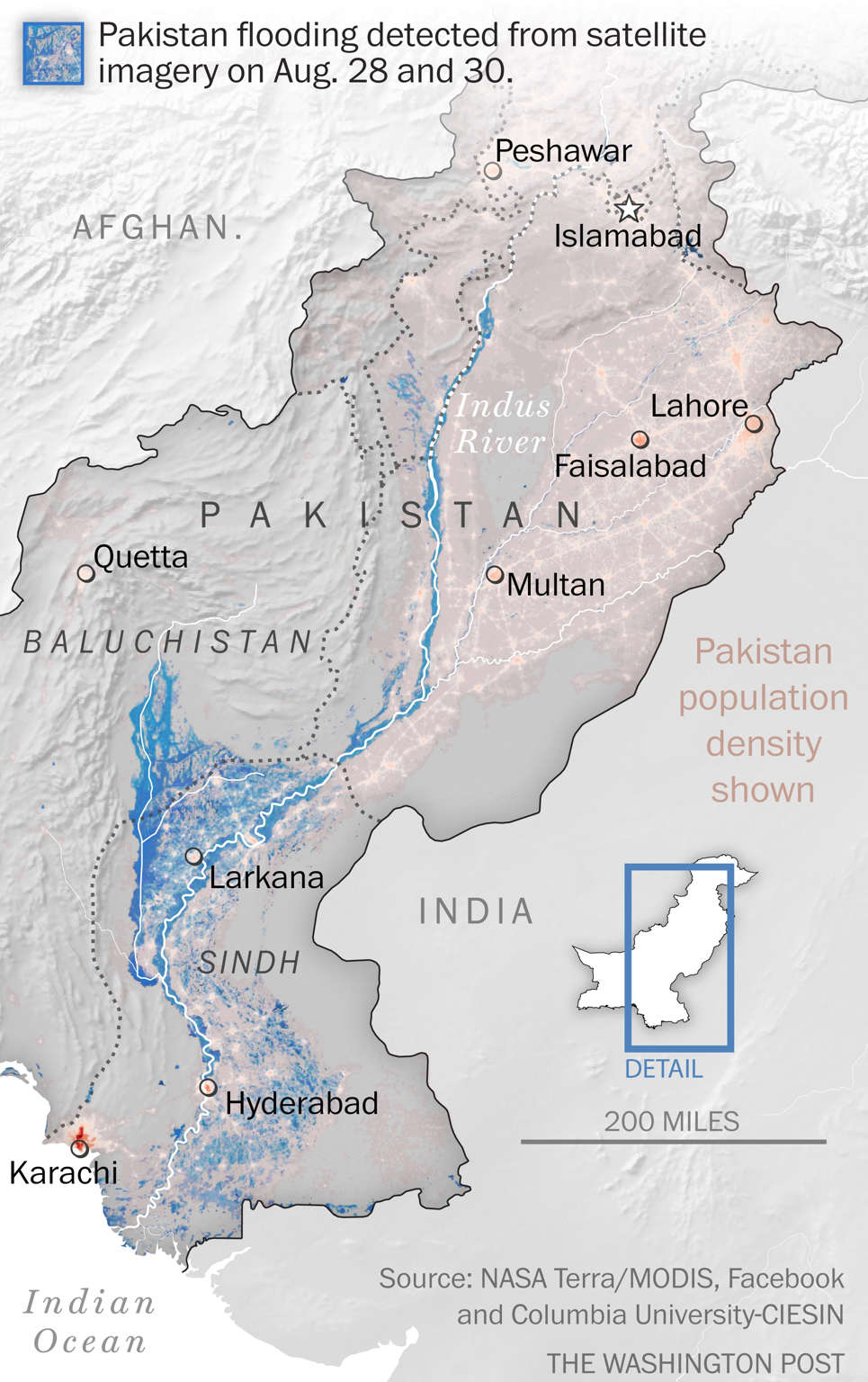 Ironically the BBC itself admitted their earlier reports were false, after their radio programme More or Less investigated the matter here. They came to similar conclusions, with an estimate of 10%.

There was no reason therefore why Deben was not challenged in his claim that a third of the country had been under water. The fact that he is a man of authority should have made it even more important that he be challenged.

This is not the first time that Deben has been allowed to get away with outright falsehoods on a BBC programme. In 2018, during an interview with John Humphreys, he was not challenged when he made the palpably false claim that there was a ban on onshore wind farms in England. The BBC’s Executive Complaints Unit found that Deben should have been challenged to ensure listeners were not left with a materially misleading impression.

I will be filing another complaint with the BBC!